Our good Fiend and friend of the show

A Proud Represenetive for Nebraska 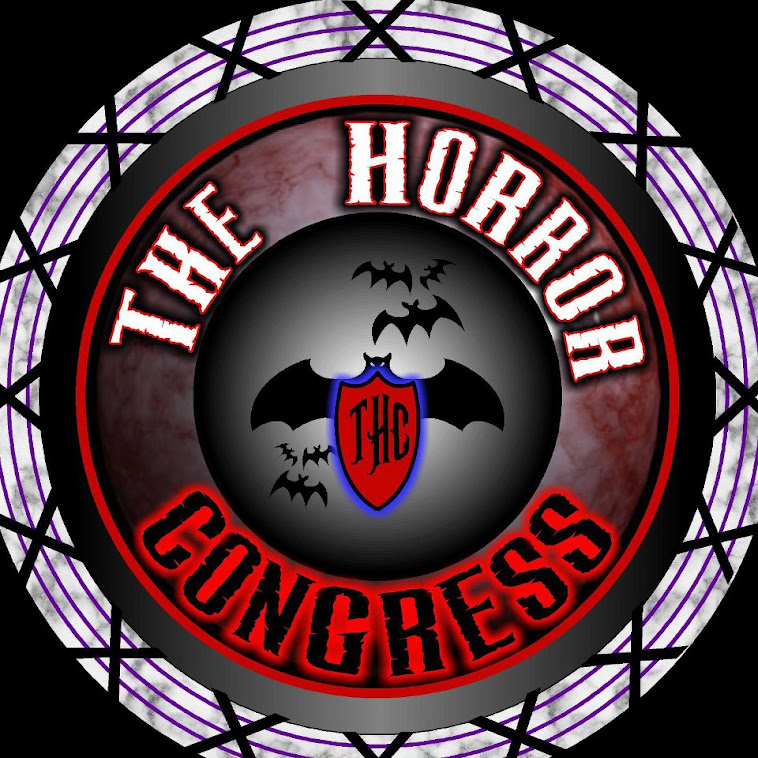 Our Review of Lady Belladonnas tales from the inferno

I know it has been a while since you have heard from your old pal Brother Jack, Have had several rough spots in the road with a couple of job changes and personal issues but I think we are back on track. Some great things have been happeing to the Angry Brothers Omaha Shock O Rama crew I will have more on that in a bi, But on to first things first, if you have followed our blog we interviewed the lovely, luscious, darkly delicious Tawnya Bass aka Lady Belladonna in connection with her anthology film Lady Belladonna's Night Shades. Well today we bring you our faithful followers a review of the next in the serious Lady Belladonna's Tales from the Inferno.


The film is produced by David Salcido and stars Tanya bass reprising her role as Lady Belladonna. Tanya Bass plays the luscious soul broker Lady Belladonna the top procurer of souls in all the underworld. Along with Her Assistant Addy (Donny Prosise) going about thier day to day lives of wheeling and dealing to obtain souls for their demonic masters, all of that comes to a screeching halt when they encounter film maker Ed Wood (angora sweater n all ) played by Rafael Medina; wanting our dark lady to be an executive producer of his latest film and much hilarity ensues. 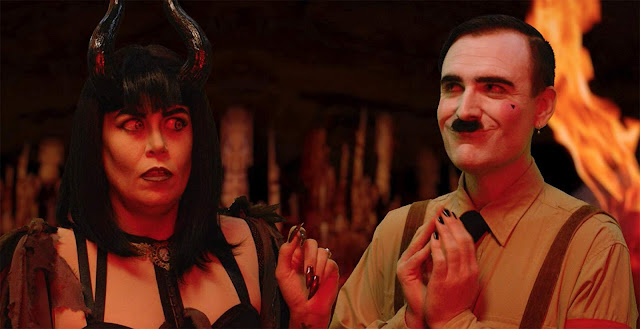 The film launches into the first of its 5 vingettes dealing with everything from a family exterminating vampire to a bugled attempt at cursing someone to a classic Night of the Living Dead trapped in a house story to a re imaging of Dantes Infero in a more contemporary context. This Movie Has something for everyone. We wont go into specifics on the individual stories at the request of David Salcido that no spoilers be disseminated, Your gonna wanna see this movie belevie me faithful followers. The subplots hilariously deal with Lady B and Addy trying to fight off ed woods bizarre attempts to woo lady b into being at first a starlet then finally an executive producer in his latest bloodfest and ends with ed woods eventual comeuppance, however I wont go into detail on that either but fans of Lady Belladonna will love it.
The vignettes are tight well written and well executed and well done by salcido and the various directors. Lady B portion of the subplot was well done a comic tour de force, Well done Tawnya Bass! 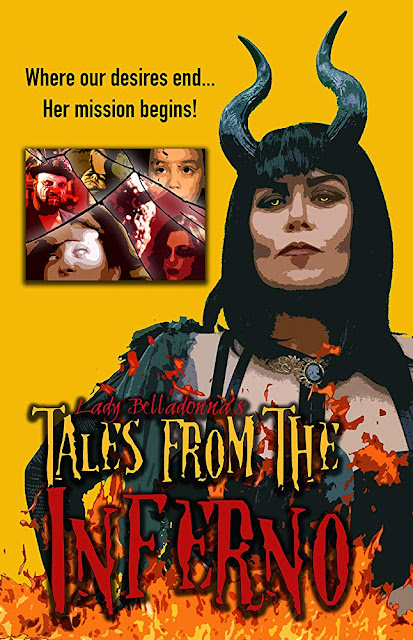 In closing I really cant say enough good things about this film or its predecessor The Team of David Salcido and Tawnya Bass are definitely an undiscovered gem in the indie horror genre and will certainly bear watching as future projects come down the pike this film and cast truly has earned the Angry Bothers Seal of Approval. Failure to watch will result in you cheating yourself out of a first rate indie horror/comedy experience. For More on this film you can visit them at Borderlands media bu clicking HERE 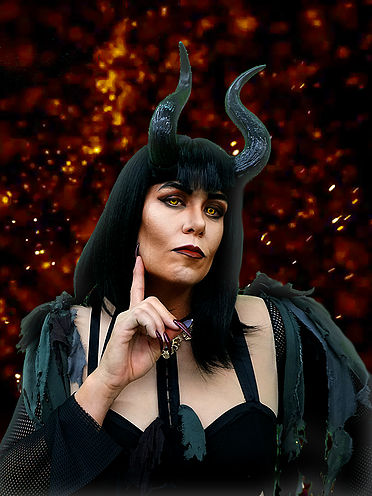 Posted by The Jack Angry Show at 8:29 AM

Listen to us on blogtalk radio